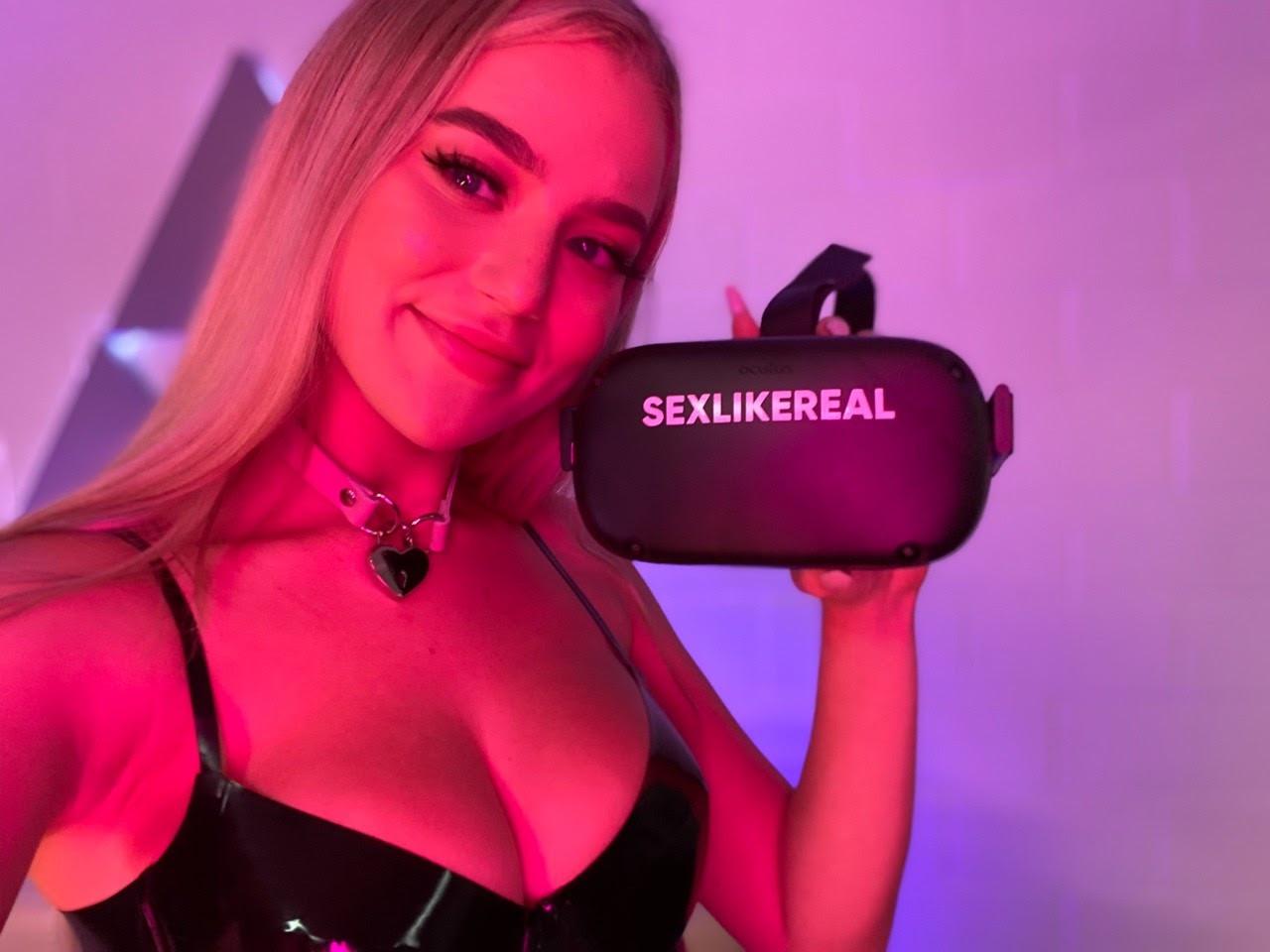 Many new titles are now released in 200º-220º FOV with undistorted fish-eye projection based on lens specifications. An extra 10º added from each side is essential to keep a viewer immersed, offsetting the natural head movements that kill immersion in 180º videos. Also, fish-eye requires fewer renderings, meaning the image quality is closer to the original raw file. And the processing performance of fish-eye is significantly better than with equirectangular, resulting in your chipset getting less hot and leading to longer battery life on mobile headsets.

The single biggest achievement of 2020 was launching VR live cams with around 20 live performers available at every single moment. It seems to be the fastest-growing section of the site. We are overcoming the latest technical limitations to scale it up, providing an option for everyone to get live in VR on SexLikeReal. Live cams bring a social element, like a life particle to the vast universe of VR porn. VR cams and videos are superior to the flat content we became used to over the years. For first-timers it’s always an eye-opening experience. Once you try cams in VR you never go back.

We’re excited to see what else the future holds for VR broadcasting in the adult industry. In the time of COVID, it’s great when people come together and interact in a live virtual environment that transports users to the performer’s private quarters. The experience is not only immersive but also social. Users influence the livecam performance by making requests and tipping the performers.

Plenty of videos at SLR are now fully integrated with interactive sex toys. They are synchronized to perfectly match the movements, making for an incredibly immersive experience. As a side note, it takes around eight hours for an experienced editor to create a typical script. It triggered the production of “edging” videos, which are intended to use with interactive toys. 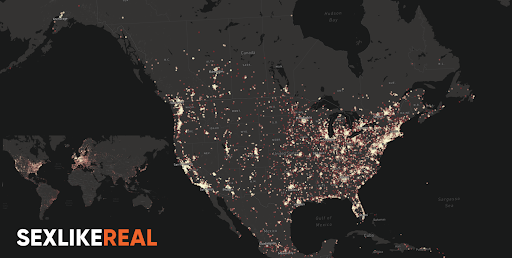 I also want to mention that VR is facing some really challenging times. There was no US production during the whole time of pandemic from April up until June 16th. I’m proud that we provided thousands of users with free SLR app access throughout the time of the COVID-19 outbreak.

Many popular adult performers get really excited about VR when they discover it and often promote VR to their vast fanbase:

Alex Novak
Alex Novak has always had a passion for technology. Always interested in exploring new frontiers, the avid gamer and sci-fi reader found himself drawn to VR and its endless possibilities. Alex is excited to see what the future of VR brings and how he can help shape it.
Subscribe to our newsletter for the updates
Discussion: 2 Comments
p
Premium User
plantninja 1 year ago
Looks like the highest resolution/fps file formats are now being suggested for the Quest 2, though I've also read it's got basically a 4K display. Will those 5K+ files really play at 5K+ resolution (and 90 fps) on a Q2? With FB/Oculus's supposedly stepping up enforcement of content on their platform, will this app have a future on the Q2?
0
R
Premium User
Rakly3 1 year ago
So are you saying the VR-porn industry is behind Covid-19?
1

17,540 VR videos, 232 new scenes released last month
Watch these and other 17,540 videos with Premium
JOIN NOW
Subscribe for the updates
READ ALSO
10 days ago
Try ASMR and VR for a new amazing experience
ASMR is the name for the tingling sensation people get when watching certain kinds of videos, often involving whispering and relaxing sounds. It can be described as a kind of ‘tingly’ feel...
14 days ago
SLR wins top award at XBIZ 2022
We’re delighted to announce SLR Originals has won the award for Best Virtual Reality Sex Scene at the prestigious XBIZ Awards 2022!  Out of all the hundreds of VR scenes released in 20...
25 days ago
Work with us on introducing NFTs to SLR
We’re looking to introduce non-fungible tokens (NFTs) to SLR and we’d like your help to make it happen. SLR is the leading company when it comes to VR porn. We have tens of thousands o...
Categories
All
Top up
Top up $50 get 5% FREE
Payment options
Discreet and Secure