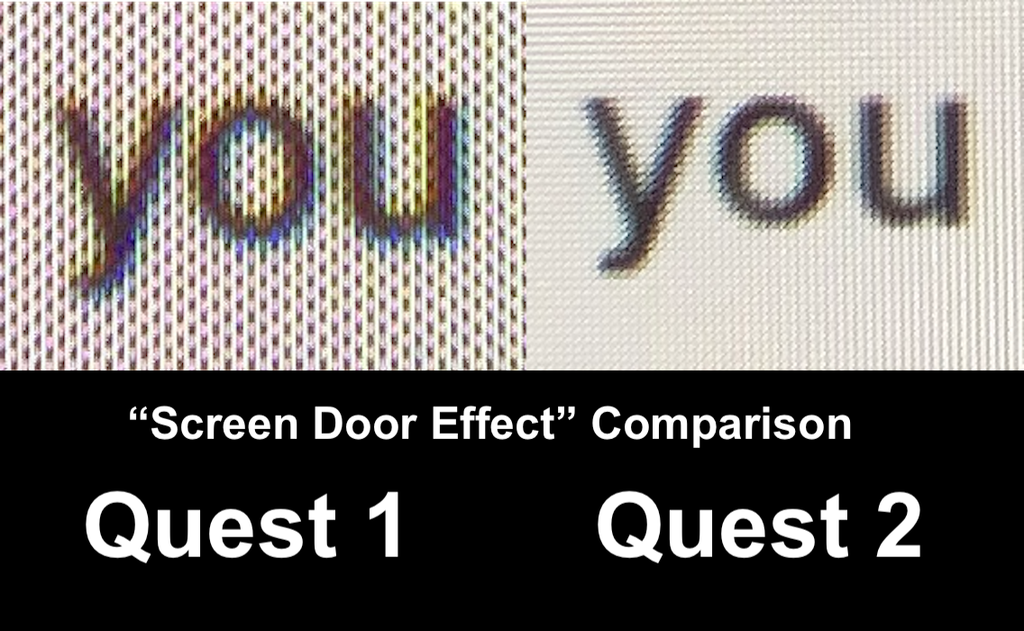 For the first time, an all-in-one headset has the ability to playback up to 8K videos, while being totally wireless by default and offers the full freedom of 6DOF. Its near-4K single panel 90Hz screen will perfectly fit the current generation of VR videos. Facebook, the company producing the Oculus Quest, has set a high threshold with the Quest2, and no other similar headset is expected on the market any time soon.

It doesn’t require advanced setup procedures or numerous accessories like the base stations used with Windows headsets and the PSVR.

We expect SLR app and DeoVR player to be functional on Quest 2 on release date.

17,504 VR videos, 238 new scenes released last month
Watch these and other 17,504 videos with Premium
JOIN NOW
Subscribe for the updates
READ ALSO
8 days ago
Try ASMR and VR for a new amazing experience
ASMR is the name for the tingling sensation people get when watching certain kinds of videos, often involving whispering and relaxing sounds. It can be described as a kind of ‘tingly’ feel...
11 days ago
SLR wins top award at XBIZ 2022
We’re delighted to announce SLR Originals has won the award for Best Virtual Reality Sex Scene at the prestigious XBIZ Awards 2022!  Out of all the hundreds of VR scenes released in 20...
22 days ago
Work with us on introducing NFTs to SLR
We’re looking to introduce non-fungible tokens (NFTs) to SLR and we’d like your help to make it happen. SLR is the leading company when it comes to VR porn. We have tens of thousands o...
Categories
All
Top up
Top up $50 get 5% FREE
Payment options
Discreet and Secure